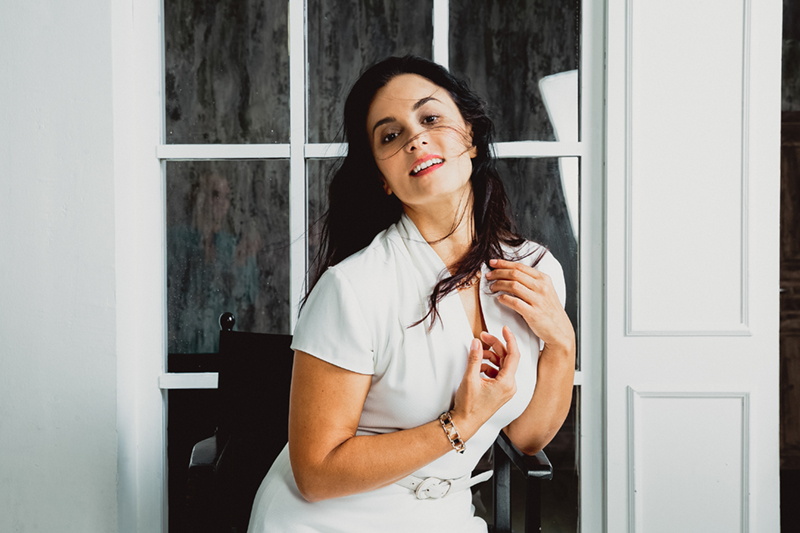 After her debut as Nedda in Pagliacci, last year in Rome, on December 15 Carmela Remigio will star in a new production of Leoncavallo’s masterpiece staged by Serena Sinigaglia at Bologna’s Teatro Comunale, under the baton of Frédéric Chaslin.
Next to her on stage will be Stefano La Colla playing Canio, Dalibor Jenis singing Tonio, Paolo Antognetti as Beppe and Vittorio Prato as Silvio.
Reruns on December 18, 20 and 22.
Info > www.tcbo.it